As a new school year quickly approaches, August is turning into a month of excitement and possibility, as is the case for one recent Newman graduate in particular.

Alumnus Thor Balavage ‘20 accepted a coaching position at Wichita Southeast High School, where he will be a football coach of the Golden Buffaloes.

Balavage was a football player as well as a wrestler in his high school years, and during his time at Newman, he continued to build upon his wrestling foundation. In addition to his athletic activity, Balavage was in leadership roles such as the president of the Fellowship of Christian Athletes and working as a resident assistant. He graduated with a Bachelor of Science in Nursing (BSN).

Beyond his impressive athletic, leadership and academic résumé, Balavage was grateful for the social aspects of his Newman experience.

“I came to Newman with essentially no friends, being from Pennsylvania, but I think some of the greatest memories were being able to experience things with new people,” he explained. “I was able to become friends with people from Kansas and Oklahoma, and being able to travel with the sports team, it was kind of like a tourism experience.”

He was especially impressed by the friendly atmosphere at Newman, as many are.

“It was an enjoyable experience because of the people. Friends, teachers, bosses — it’s the people that make it so special.”

However, it is not just the people that he appreciated. Balavage makes multiple mentions of the many opportunities that his alma mater gifted to him, explaining that the experience and connections he gained while at Newman ultimately helped him secure his new position.

“I was working toward a wrestling position but the football coach asked me if I would come in for an interview. The position was open and they thought ‘this guy from Newman would be a great fit.’”

Balavage’s love of athletic leadership goes all the way back to his childhood, when he would follow his dad around at practice, always so intrigued by the concept of coaching. Now, he is able to fully exercise this passion.

“I did expect to coach one day, but not necessarily this early, so this is a great opportunity. The coaches I had growing up helped to push me to the next level, so I’m hoping to be that same person for someone else.”

Balavage also spoke highly about the lessons in leadership and professionalism he learned from being both an employee and a student at Newman that he may now apply to his coaching.

“My boss was (Scott) Mudloff and we learned a lot of leadership and problem-solving skills, so I got exposed to that early with my work at Newman. Newman does a good job of getting kids to be ready to be professionals.”

He went on to explain that his instructors always went out of their way to teach the little things that truly matter. Students are treated with respect and professors expect the same in return.

“I never got talked to like I was a 20-year-old student; no teacher or staff member ever looked down on me. I was treated as an individual.”

Though he is currently working to continue his athletic career, Balavage has plans to take the National Council Licensure Examination, the nationwide examination for the licensing of nurses, and pursue a position at Ascension Via Christi in order to utilize the BSN he earned at Newman.

Balavage is extremely thankful for his Newman experience as a whole.

“People ask, ‘Is it worth it?’ and I think, ‘Absolutely it’s worth it.’ (Newman is) worth the money (and) the time because of the professionalism, the opportunities and the prestige carried with Newman’s name.” 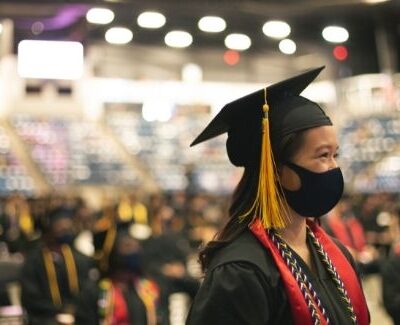 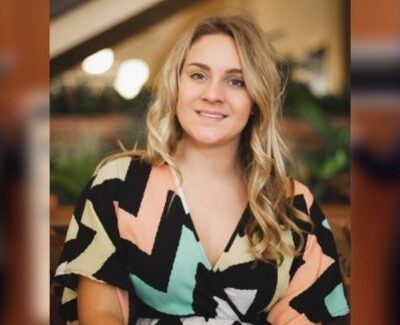