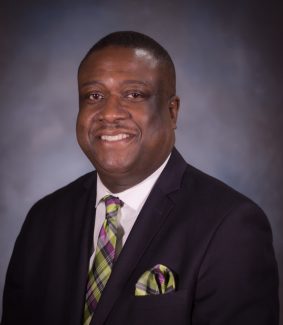 Brian A. Black is senior leader of Global Executive Development and Diversity for Spirit AeroSystems, Inc. He has a bachelor’s and master’s degree in business from the University of South Carolina. Black has held a number of positions in the National Urban League in Oregon, South Carolina and Kansas, where he served as president and CEO. He has also received a number of awards, including the Wichita Business Journal Leaders in Diversity Award, the A. Price Woodard Humanitarian Award and the Kansas Health Foundation and the Charles F. Kettering Foundation Fellowships.

David Borho is the president and co-owner of Kincheloe’s Inc., a farm implement business in Pratt, Kan. Borho earned a degree in soil science and agronomy from North Dakota State University in 1974. He also earned a bachelor’s degree in pastoral ministry in 2001 and a master’s degree in theological studies in 2011, both from Newman University. His wife Glenna, whom Borho credits with much of his success, is the former mayor of Pratt and a current Pratt County Commissioner. Borho and his wife are deeply involved with Sacred Heart Church in Pratt where the two hold leadership roles.

John Carney is president and CEO of the Center of Practical Bioethics based in Kansas City, Mo. Carney graduated from Newman University with a bachelor of arts degree in philosophy in 1975, and earned a master’s degree in education from Wichita State University in 1978. From the 1980s and into the 2000s, Carney developed hospice and palliative care throughout the Midwest. His policy and advocacy work in the areas of aging, advanced illness and advance care include leadership positions at the state and national levels. He is a passionate advocate for families facing difficult healthcare decisions. Carney also co-authored a report to Congress on Advance Care Planning and has worked with the Centers for Disease Control and the National Institutes of Health to improve end of life care for all Americans.

Patrick Do, M.D. founded and has worked as a physician for Mid-America Orthopedics since 2000. Do earned a bachelor’s degree in biology and chemistry and his medical degree from the University of Missouri Kansas City. He performed a general surgery internship at Methodist Medical Center in Dallas, Texas, and was chief resident of orthopedic residency at the University of Missouri Kansas City. Do is also past medical staff president at Susan B. Allen Hospital, and is on the executive board of the Young Presidents Organization, chair of the “Fashion Passion 2016” fundraising event at Rainbows United, and a member of the Foundation Board of Butler Community College. 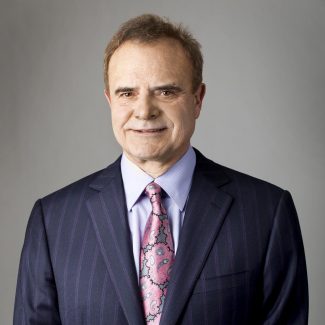 Joseph Galichia, M.D., is the founder of the Galichia Medical Group, PA. and Galichia Heart Hospital in Wichita, and Lubbock Heart Hospital in Lubbock, Texas. Galichia received his medical degree from the University of Kansas School of Medicine in 1969 and is board certified in internal medicine and cardiology. He has practiced medicine in Wichita since 1976. Prior to that he studied the balloon angioplasty technique for treating heart disease in Zurich, Switzerland, and brought it to the United States and implemented it into his practice. He is one of the founders of the International Society of Cardiovascular Interventionists, and is recognized internationally as pioneer in his field. He has published in many medical and scientific journals, appears on a weekly “Newstalk” segment on KWCH-TV, and has a weekly radio talk show. 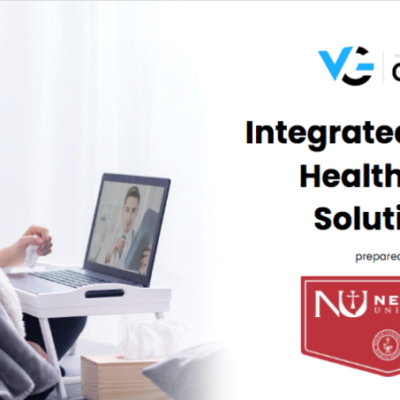