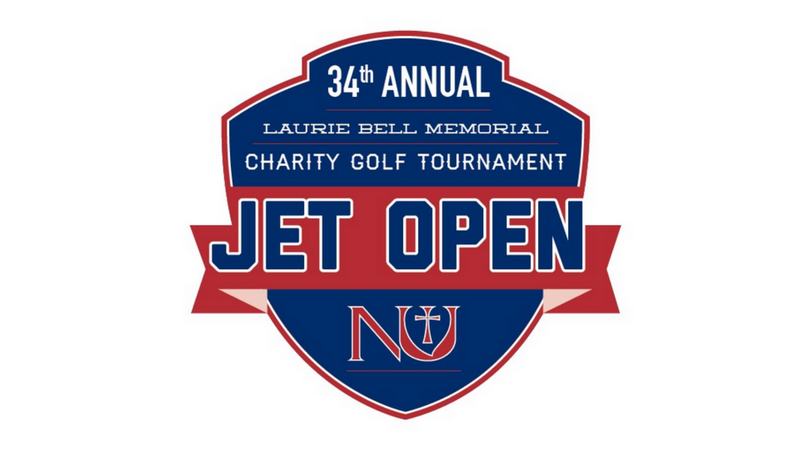 The 34th Annual Laurie Bell Memorial Jet Open Charity Golf Tournament will feature many of the same opportunities to get involved as offered in 2017. The entire event, which benefits the Newman University athletic department, will be held over the course of two days, all at the new home of the Jet Open, Crestview Country Club. 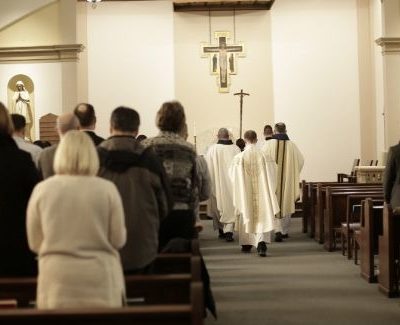