In order to improve communication and involvement with alumni and other fans, the Newman Athletics department has launched the Aviator Club.

Zane Ehling, associate athletic director for external operations, explained the features of the Aviator Club, its differences from the Booster Club and how to become a member.

“In the past, the booster club came up with ideas and helped with the Jet Open and created the Gladiator Dash. But this is more of a club for people to join, which helps us raise money as well as giving them benefits for being in it if they choose.”

The benefits listed for being a member are numerous and serve as thanks for those supporting Newman athletics.

“(Members) get game tickets, they get a discount on our online store, we’ll have different functions at different games that they will be able to personally participate in. And, we’re going to start having a luncheon twice a year that they’re all invited to, during which coaches will speak and they will be able to meet some current student-athletes.”

Ehling said the luncheons will most likely be hosted in the Dugan-Gorges Conference Center. There will be one in the fall and one in the spring representing each season’s sports.

He added that his hope is to raise money for the athletics program with membership fees while still being affordable at lower tiers.

“That highest level will have options such as having a sign in the gym or a sign at the baseball field or advertisement on our Jets audio network, or even a JetCast sponsor. When someone signs up, they can pay monthly, quarterly or yearly.”

While the Aviator Club is geared toward promoting alumni involvement, Ehling made it clear that anyone is welcome to join, saying, “We’ve already had some current student-athlete parents sign up.”

In addition to the listed benefits of being a member, Ehling believes the Aviator Club will simply be a great way of getting people more involved.

“We want to give members easier access to what’s going on and what we’re doing. So it’s kind of the same concept as the (athletics) app, giving people easier access to get our Newman stuff or be involved if they want to be involved. And they’ll have a lot of communication regarding our big events and all the different activities that we have going on. We just want to make sure we give them ways to get more engaged.”

Memberships are annual and not restricted to the academic year.

For more information or to sign up, visit the Aviator Club webpage. 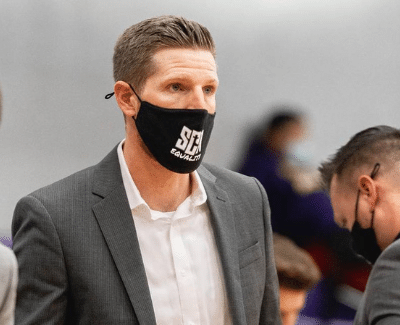 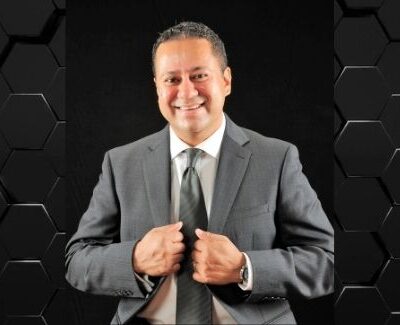