The feast day of Blessed John Henry Newman will be celebrated on October 9. The feast day was announced by Pope Benedict XVI during the Beatification Ceremony held in September in England. Not following traditional practice, Pope Benedict announced the day Cardinal Newman converted to Catholicism in 1845 as his feast day rather than the day of his death. 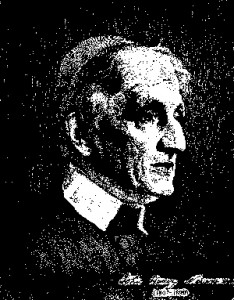