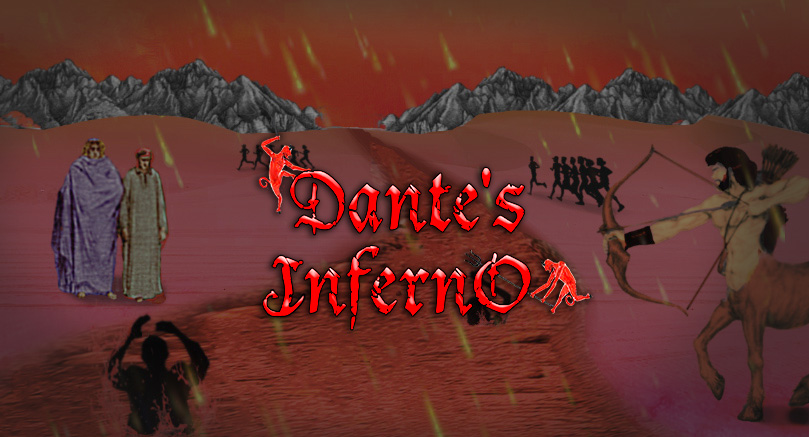 Directed and adapted by Mark Mannette

Dante Alighieri’s Dante’s Inferno tells the journey of Dante through Hell, guided by the ancient Roman poet Virgil. In the poem, Hell is depicted as nine concentric circles of torment located within the Earth; it is the “realm … of those who have rejected spiritual values by yielding to bestial appetites or violence, or by perverting their human intellect to fraud or malice against their fellowmen”. The Divine Comedy represents the journey of the soul toward God, with the Inferno describing the recognition and rejection of sin.

There will be a special showing on March 6 at 10:00 a.m. for high school students. Tickets are $3/student.