The Newman University wrestling team took to Fugate Gymnasium for the first time Saturday during its annual Red and Blue Dual.

But unlike most other duals, their opponents were their fellow teammates.

Head coach Ryan Smith said the team has held the dual nearly every year of the program’s existence.

“It is a way to have a small intersquad dual and show our fans what the year is going to look like — and just give the guys the opportunity to wrestle in a competition-type atmosphere that is still within our team,” Smith said.

The dual brings friends and parents of the wrestlers, who may not be able to see them compete during the season, to campus.

Redshirt senior Kevin Kissane said this match, which is the first of the season, gives the wrestlers the opportunity to display how they have been preparing in the off-season.

“The match is important to the team because we have been putting in a lot of work over the past several months, so it gives us the chance to show that,” he said. “It gives us a good look at what we need to work on, and it also gets the rust off of us before we start the season this upcoming weekend.”

Smith said the experience of wrestling at home helps build up the wrestlers’ trust in themselves.

“It’s a completely different dynamic when you’ve got your home crowd behind you and you see all your friends and family in the stands,” he said.

Junior Noah Perkins said having friends and family present gives the lift that the wrestlers need to perform their best.

”Being at home changes the atmosphere by having a big and loud crowd that supports us, which helps kind of boost our confidence a little bit,” Perkins said.

Smith said the team uses this event as an opportunity for potential future Newman Jets to connect with the program.

“We try to give them an opportunity to come to get a feel of how the climate is. We also have a clinic the day of,” Smith said. “This year that clinic was free of charge and we had close to 10 different folks that had the opportunity to come in and learn some technique from the guys and our coaching staff.”

Smith said the attendees also had the chance to watch an hour of practice and to see the Newman wrestlers compete at the Red and Blue Dual later that day.

Kissane said seeing familiar faces from all over campus at the event made it even more special.

“A crowd full of students, friends, faculty and family is always exciting, especially when you get to see it at your home gym,” he said. 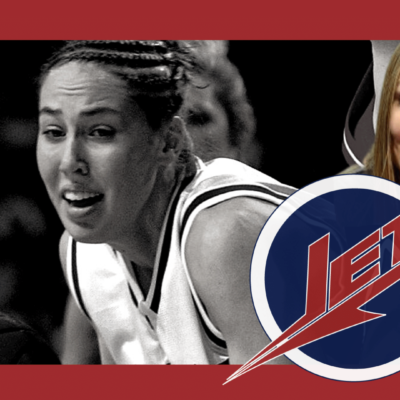 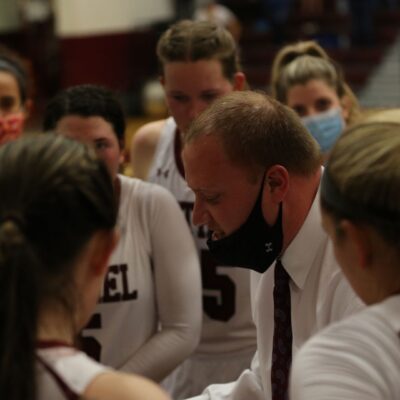 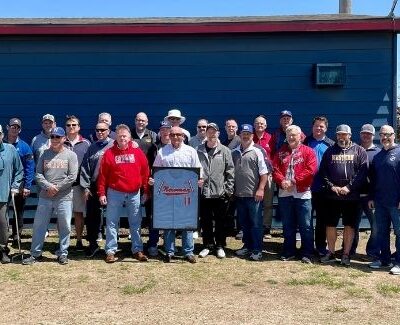